We finished unpacking and organizing the kitchen and I cannot stop cooking on our gas stove. Seriously where has this been all my life? I feel like I’m on Food Network.

Ever since we bought our house I’ve said that our island was begging to be covered in flour and today it happened. Consider my kitchen officially christened.

Recently, I learned of fellow Austinite, Hilah’s, cooking blog. All of her recipes look fantastic and late this afternoon I decided to tackle an entire, made from scratch, taco dinner using her recipes. Partially because Adam had been craving tacos the past few today, but mainly because it meant I could cover our island in flour. YES!!

I’ve always been intimidated by making tortillas, but I really shouldn’t have been. They were super easy and Hilah’s recipe called for only 5 ingredients.

I mixed unbleached flour, baking powder, and salt before adding in oil and skim milk. 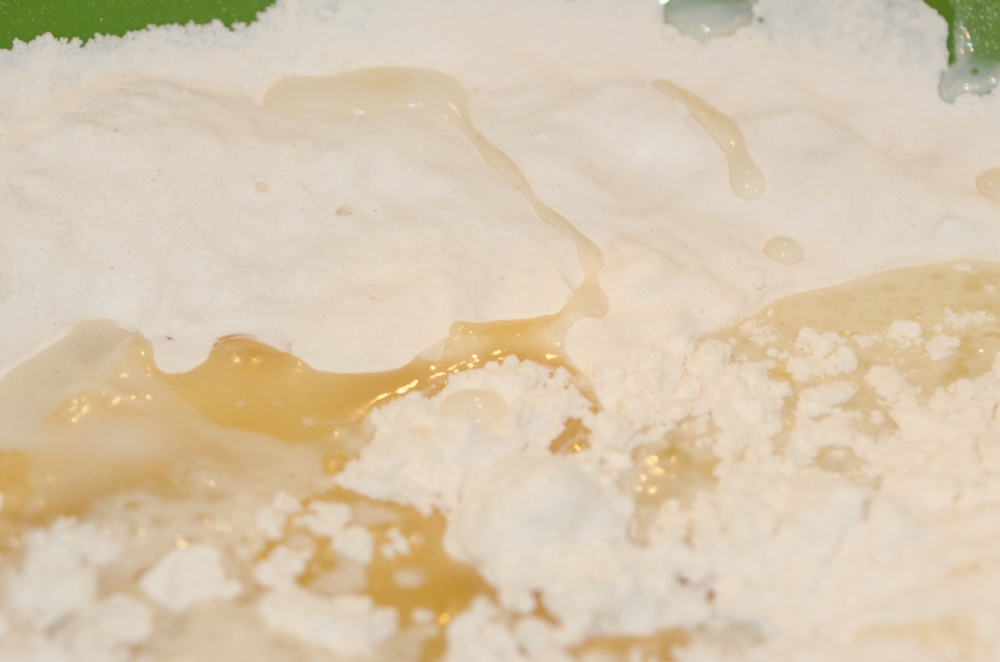 Then I kneaded the dough into a ball before letting it rest for 30 minutes. 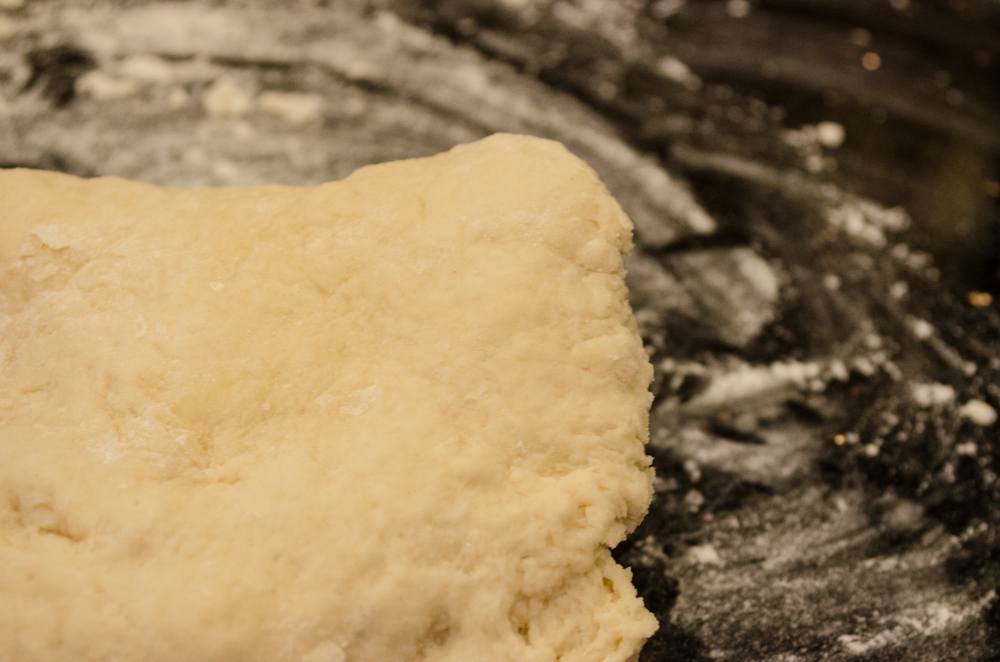 The last step before cooking was rolling the dough into tortillas. In total, I got 10 tortillas out of this recipe. 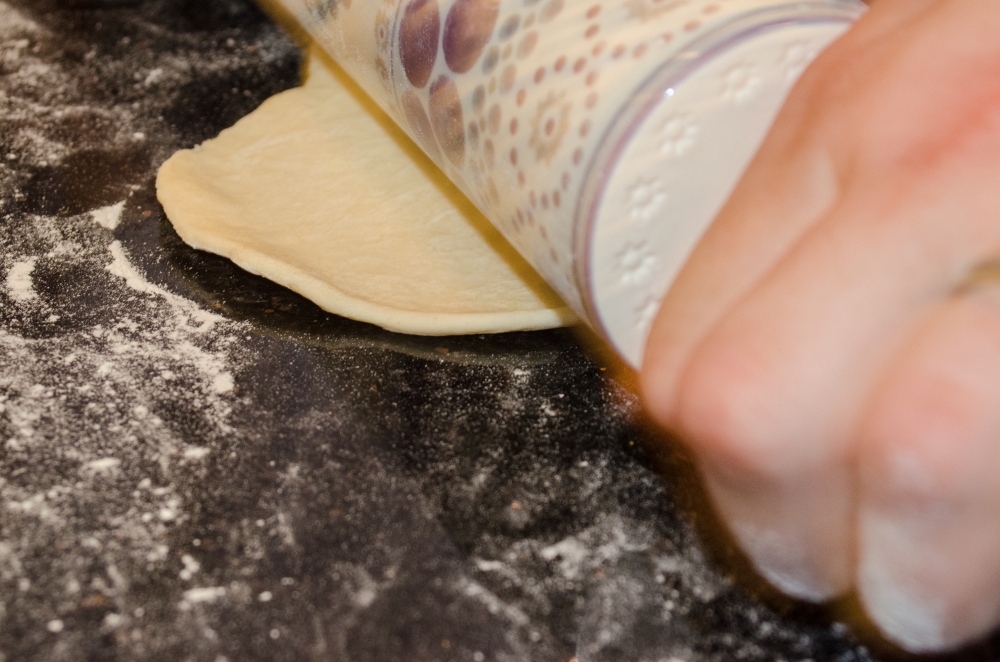 Cooking the tortillas was easy peezy yellow cheesy. All I did was throw a tortilla on a hotter than Hades cast iron skillet, let one side start bubbling up, then flip to cook the other side. Super simple and fast! 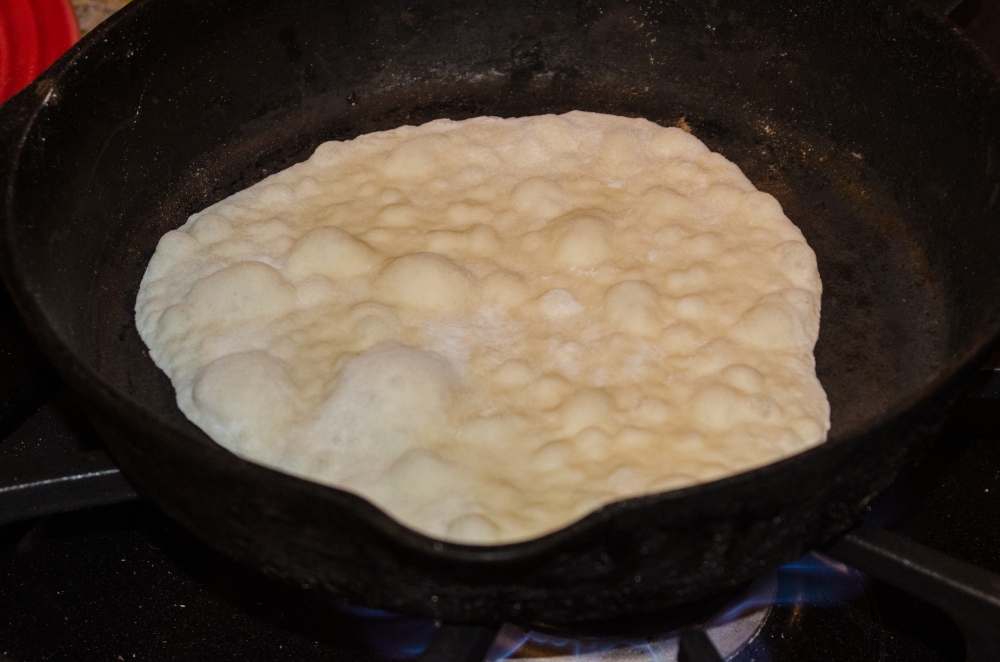 I ate the tortillas along with Hilah’s Fluffy Mexican Rice and beef mixture from her Cripsy Beef Tacos.

We loved this meal and I have a feeling the tortillas will be made on a weekly basis so that we have some on hand anytime we want them.