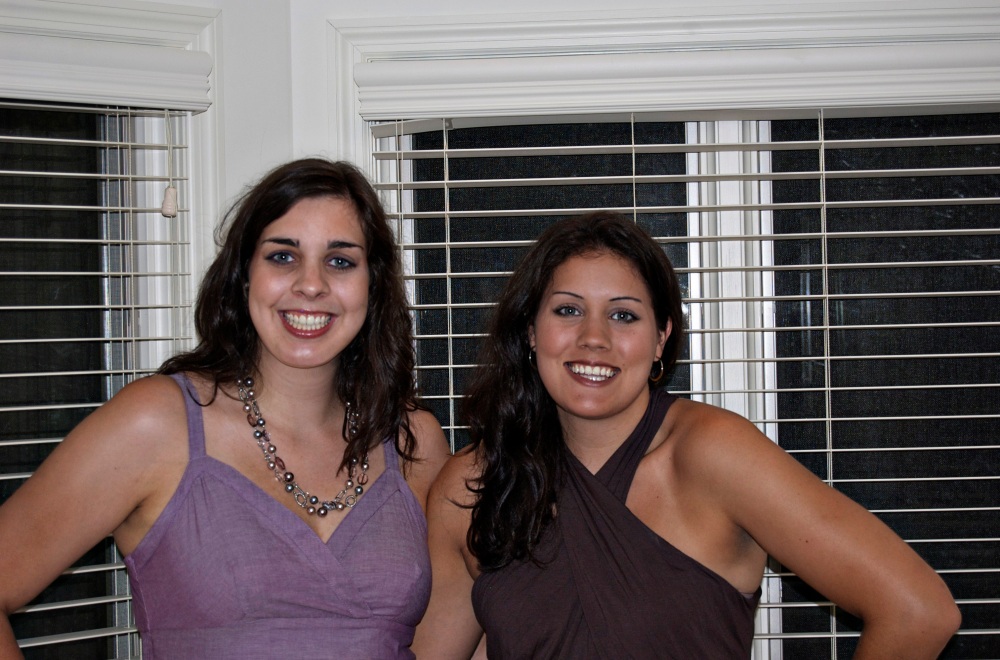 My family made the 14 hour drive [each way] to Kiawah Island, SC without leaving anyone on the side of the road, so I say that’s a successful trip. 🙂 We had a great time: relaxing, visiting a tea plantation, sweet tea vodka distillery, Charleston, and, of course, the beach. We even spotted a few alligators in the lagoon behind our villa.

However, the purpose of this post isn’t to wax poetic about Kiawah or the tea plantation or the Spanish Moss that draped the highways. Instead it’s to share with you the perfect illustration of these sisters’ personalities that occurred on the drive out.

As we drove through Atlanta, the only thing that popped into my head was “Don’t be Tardy for the Party“, from the esteemed Bravo reality show, “Real Housewives of Atlanta“. I suppressed the urge to sing it, because no one else would  understand. Then, about an hour later we had begun our trip on the scenic highways of Georgia. As we drove through Augusta and saw the quintessential southern mansions that lined downtown, I pointed to one with a white picket fence. My sister immediately replied, “Looks like it needs a little Huckleberry Finn action.”