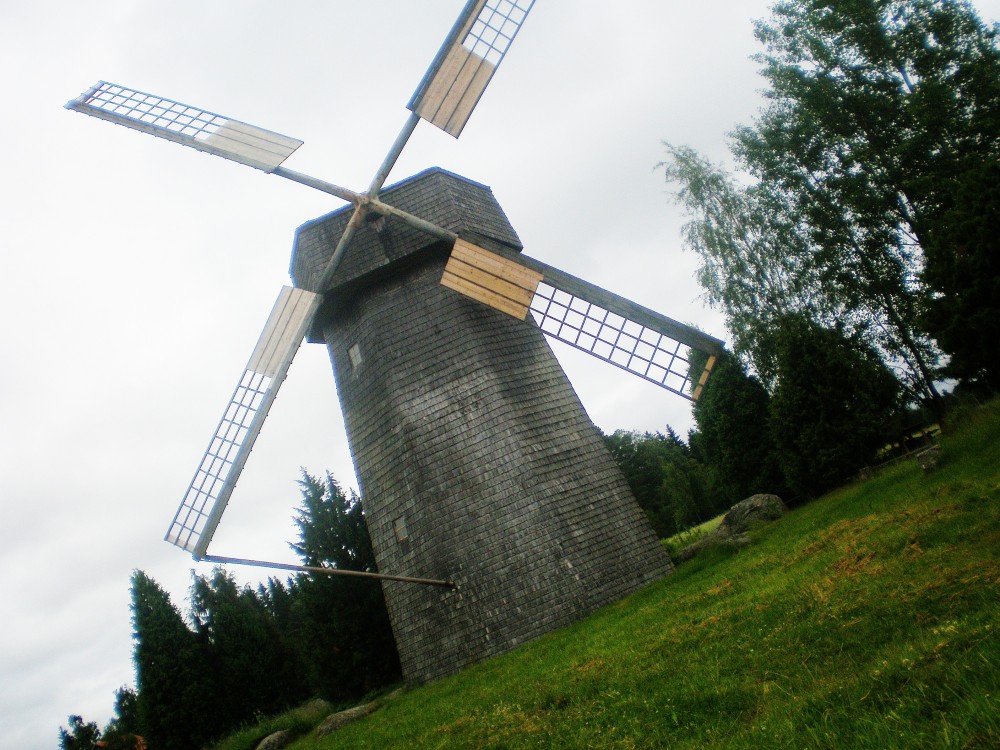 Here are some random observations from my travels to Finland. Enjoy!